As such, advertisements depicting or related to alcohol, prescription drugs, and gambling will no longer be permitted on the homepage.

While political advertisements that endorse a candidate for office will also be banned outright, others related to political issues will be reviewed case-by-case.

Significantly, YouTube is the world’s largest online video streaming platform, where millions of users watch different types of content. And during this, he also sees ads during the video. Although there will still be ads depicting these categories of politics, alcohol, prescription drugs and gambling will not be shown on the homepage.

The company said that the entire day’s reservation has been removed, as was seen in the US election. In the recently held US election, the then US President Donald Trump had reserved the home page of YouTube on the day of Election Day to exert his influence. Along with this, he replaced these ads with a more targeted format.

A Google spokesperson said in an email statement, “We regularly review our advertising requirements and strive to ensure that the needs of both users and advertisers are met.” This update will retain the changes made last year. We will continue to work like this for a better user experience.

Let us tell you that Google banned political ads during the US election last year. After this, US President Joe Biden in January this year welcomed the company’s policies on sensitive incidents. Google has stated that the change in its policy will be applicable with immediate effect. Advertisements appear in videos on YouTube as well as on the home page.

The reason for showing ads on YouTube is a means of earning. People who put videos on YouTube monetize YouTube videos to earn money so that they can make a little money from the videos.

After this Google shows ads in it. Meanwhile, on Monday, a Google spokesperson told The Hollywood Reporter, “We regularly review our advertising requirements to make sure they balance the needs of both advertisers and users.” “We are confident that this update will build on the changes we made to the masthead reservation process last year and provide a better user experience.”

If You Want To Know About Any Update On Digital Marketing and YouTube Then You Can Subscribe To Our Youtube Channel On This Channel you will get Latest Videos Inside in the Hindi Language. 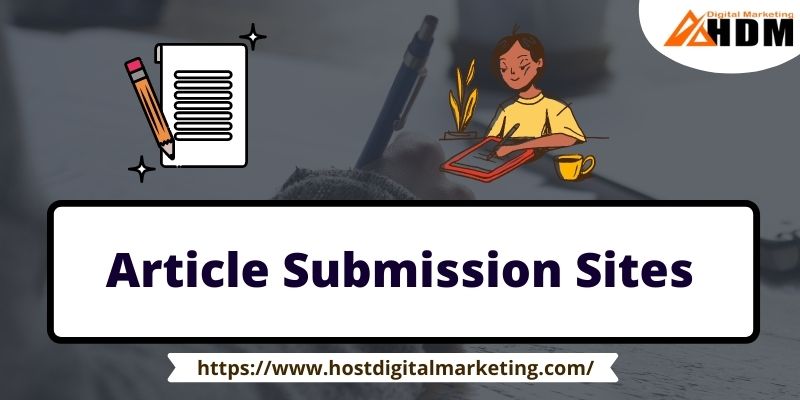 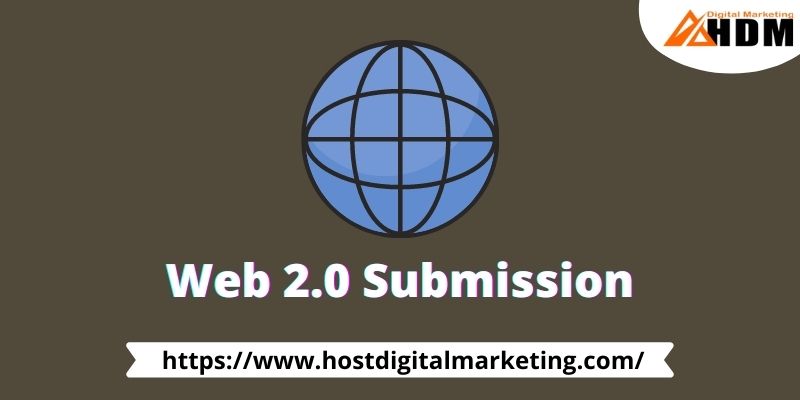 Hi, Guys. Welcome to HDM (Host Digital Marketing). My name is Surjeet Kumar Verma, intermediate Blogger & Digital Marketer. Happy to announce to you that I am the founder of hostdigitalmarketing.com.